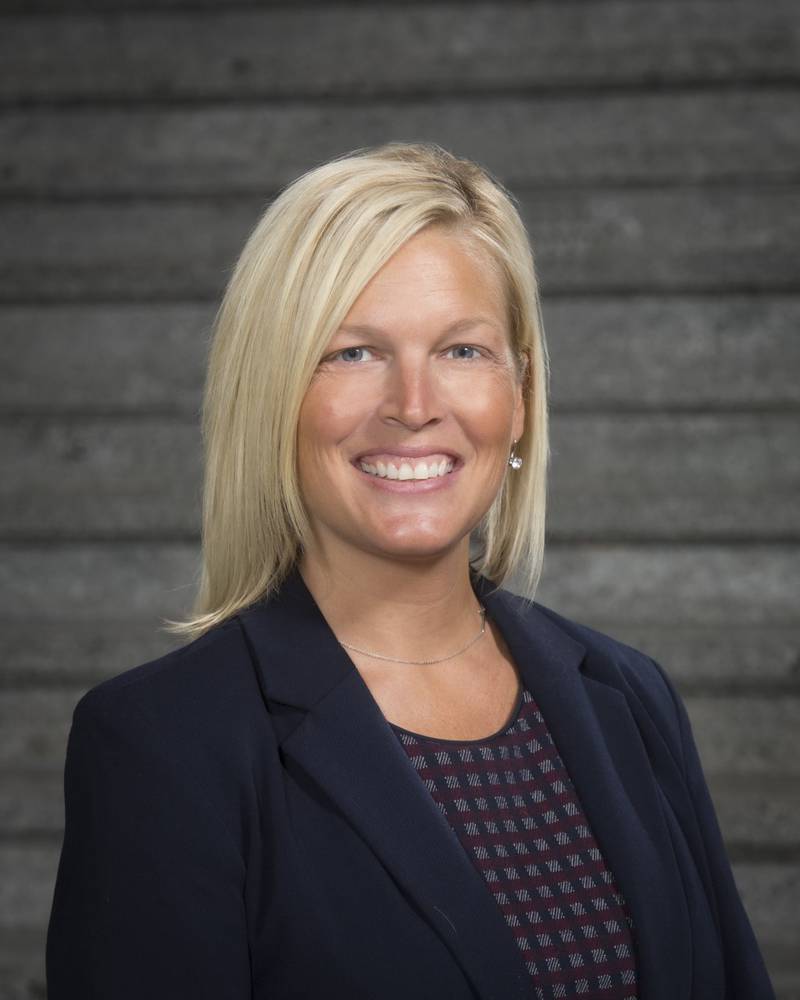 House Minority Leader Tony McCombie is calling out the unconstitutionality of sweeping legislation critics have said will outlaw many of the guns currently legally held by Illinoisans.

HB5855 would effectively criminalize ownership of entire classes of firearms by Illinoisans.

“While HB 5855 is likely far from in its final form, the constitutionality of the bill will certainly go before the courts,” McCombie, whose leadership is facing its first test, told Prairie State Wire.

“The bill sponsor’s intent to reduce gun crimes is commendable, but there is no language in the bill that addresses violence prevention nor the growing mental health crisis in Illinois.”

McCombie sits on the Rules Committee which will see debate of the bill in three public hearings on Dec 12, 14 and 19.

HB5855 would make the possession of several types of firearms and accessories illegal.

“Makes it unlawful to manufacture, deliver, sell, or purchase or cause to be manufactured, delivered, sold, or purchased or cause to be possessed by another, an assault weapon, assault weapon attachment, .50 caliber rifle, or .50 caliber cartridge. Makes it unlawful for any person to knowingly possess an assault weapon, .50 caliber rifle, or .50 caliber cartridge 300 days after the effective date of the amendatory Act, except possession of weapons registered with the Illinois State Police in the time provided. Provides exemptions and penalties. Prohibits the manufacture, delivery, sale, purchase, or possession of large capacity ammunition feeding devices,” the bill’s synopsis reads in part.

It has picked up over 20 Democrat co-sponsors since being filed.

The Illinois State Rifle Association and others have vowed to pursue legal action if the legislation passes.

“Anti-2nd Amendment politicians in Springfield have filed HB5855 with the full support of the most anti-gun Governor this state has ever seen, Gov. Pritzker,” ISRA Executive Director Richard Pearson said in an email.

“The proposed legislation, which they hope to vote on in early January, would ban certain semi-automatic pistols, rifles, and shotguns along with any magazine that has a capacity of greater than 10 rounds including any magazine for your handguns. While technically they are not coming for your kids, the Government believes they know best and will not allow any person under 21 to have a FOID card unless they are in the military.”

“I would say it’s somewhere between two and 10 million magazines, and it’s a massive impact,” Eldridge told The Center Square.